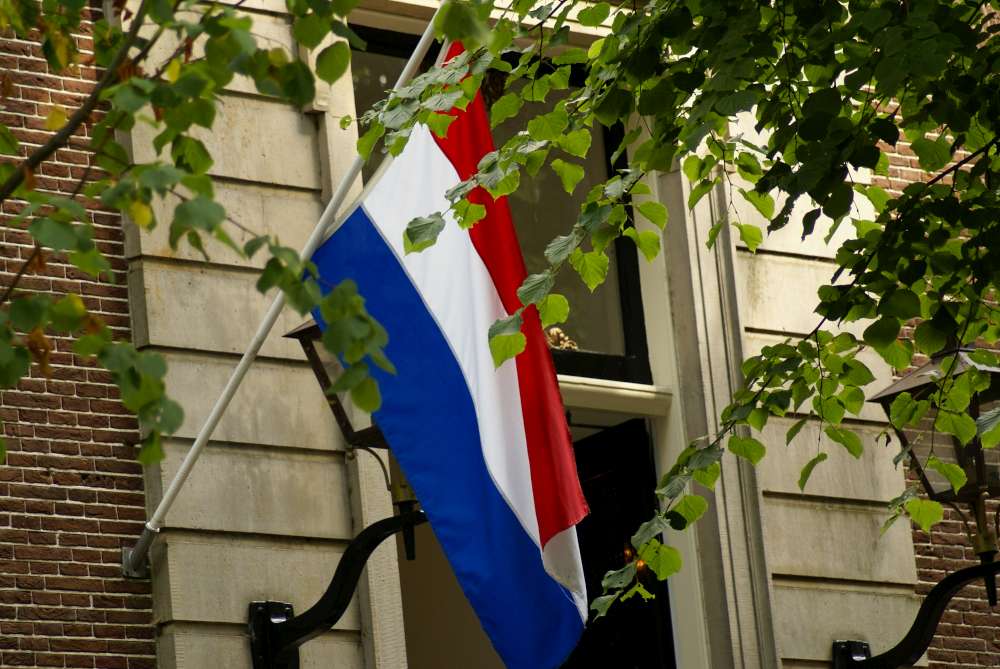 Brussels – The European Capital of Smart Tourism was proposed as a preparatory action by the European Parliament and is implemented by the European Commission. It aims to promote smart tourism in the EU, foster innovative, sustainable and inclusive tourism development, as well as spread and facilitate the exchange of best practices. This EU initiative recognises outstanding achievements by European cities as tourism destinations in four categories: Accessibility, Sustainability, Digitalisation as well as Cultural heritage and creativity.

Last year, Helsinki and Lyon won the inaugural competition and the two cities jointly hold the titles of European Capitals of Smart Tourism in 2019.

This is the second edition of the competition to award two cities as the European Capitals of Smart Tourism in 2020. The two winning cities will benefit from communication and branding support for a year. This will include; a promotional video, a purpose-built sculpture for their city centres, as well as bespoke promotional actions.

Moreover, four awards will also be handed out in recognition of achievements in the individual categories of the competition (Accessibility, Sustainability, Digitalisation and Cultural heritage and creativity).

All winning cities will be announced and awarded at an Awards Ceremony, which is taking place as part of the European Tourism Forum in Helsinki on 9-10 October 2019.

In the first stage of the competition, an independent panel of experts evaluated the applications. All finalist cities demonstrated excellence across the four competition categories combined.

In the second stage, representatives of the 10 finalist cities will travel to Helsinki to present their candidatures and the programme of activities planned for 2020 in front of the European Jury. The European Jury will meet on 8 October 2019 and select two cities to become European Capitals of Smart Tourism in 2020.

The selection of the most innovative projects, ideas and initiatives, submitted by cities to the last year’s competition can be found in the Compendium of Best Practices , the go-to guide to smart tourism in the EU. 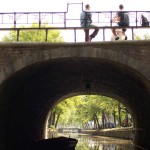 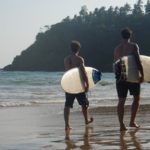 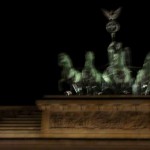 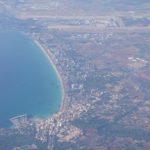