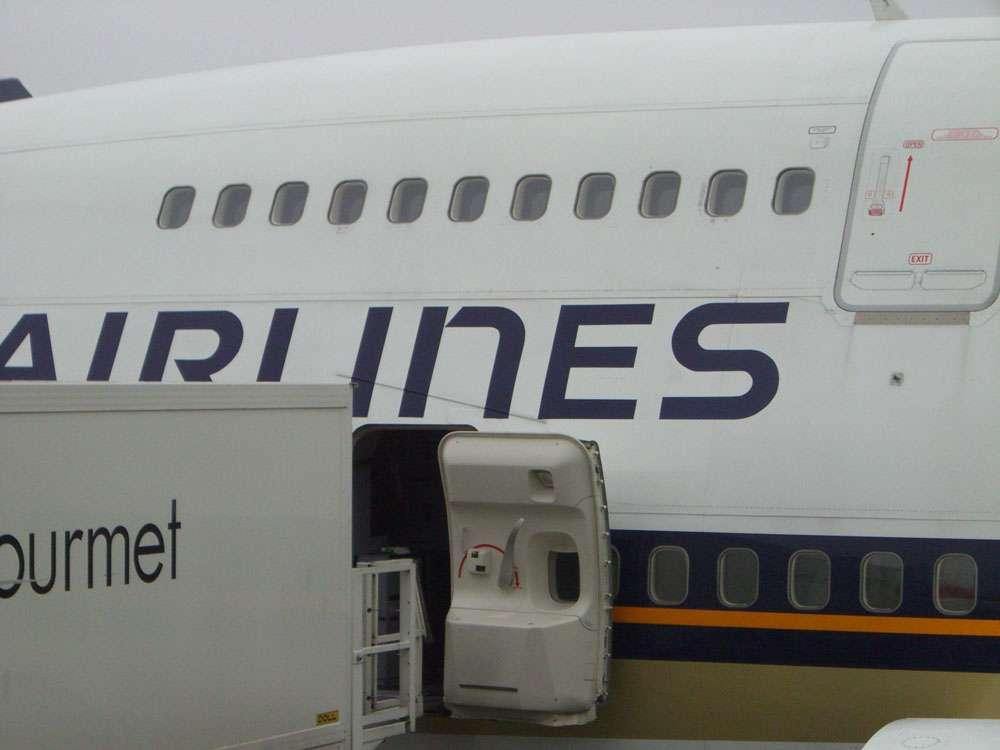 According to a TradingPlatforms.com market analysis, Singapore Air offers the best Business Class experience globally. The site bases its conclusions on a study that compared offerings by different carriers. In the study, the airliner scored 9.57 out of 10 for its business class service quality.

“Singapore Air has a fifty-year-old tradition of guaranteeing its customers luxury travel,” says TradingPlatforms.com’s Financial Lead Edith Reads. She adds, “The carrier understands the importance of comfort to its business travelers and pulls all the stops to ensure they have a wholesome experience. Its motivation is to get you well rested and fired up for your meeting on landing.”

So what’s the secret to Singapore Air’s success?

Singapore Air seats have two seating positions, Lazy Z and Sundeck. The former is a cradling position that centers and balances your weight while sitting.  And the latter is a lounging position allowing you to stretch while resting your legs on an ottoman.

Additionally, the seats transform into a full bed and have a cushioned headboard, linen, a duvet, and pillows for your sleeping comfort. You also have a console for storing your laptop and all the ports to power your devices.

You can reserve your main course a day before your flight.  Besides, you have a selection of 1,800 entertainment options courtesy of KrisWorld inflight entertainment. And depending on the flight, you can catch up with family and friends via the internet.

TradingPlatforms’ presentation shows that Asia-based airlines dominate the top ten list. Qatar Airways took the second spot with a score of 9.29. And following closely in the third spot was Hong Kong’s Cathay Pacific with a score of 9,0. Other Asian carriers making the top ten include Etihad, Emirates, and Japan Airlines, among others.

Europe has two representatives making it to the top ten. Turkish Airlines took the fourth spot with an 8.86 score, while Virgin Atlantic took the tenth spot after scoring 8.43 points. Oceania and North America had one representative each in Air New Zealand and Delta.