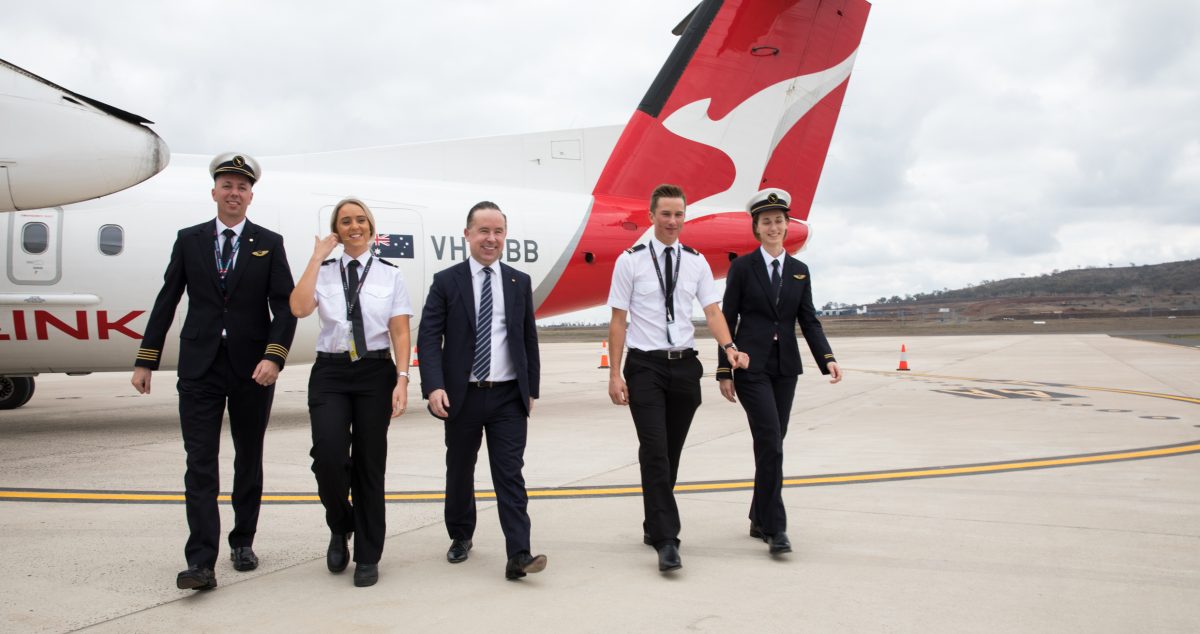 Sydney – The Qantas Group has today announced Toowoomba in southern Queensland as the first of two regional locations for its new Pilot Academy, due to open its doors by mid-2019.

The Academy is part of the Qantas Group’s strategy to build a long-term talent pipeline for its own airlines and help the broader industry meet the increasing need for skilled aviators.

Estimates suggest that 790,000 more pilots will be required globally over the next 20 years with around one third of them in the Asia Pacific.

Toowoomba is the first of two locations chosen from a shortlist of nine regional cities, with Alice Springs, Bendigo, Busselton, Dubbo, Launceston, Mackay, Tamworth and Wagga Wagga still under consideration for the second academy site.

Selection criteria include access to uncongested airspace, a high proportion of clear weather days per year, access to support infrastructure and ability to attract students and trainers to live in the area.

Qantas Group CEO Alan Joyce said the airport, state and local government, and the community had demonstrated that Toowoomba would make a great home for the first Qantas Group Pilot Academy site.

“Qantas has a well-earned reputation of having some of the world’s best pilots. For many of them, the journey will start right here in Toowoomba,” said Mr Joyce.

“Toowoomba will be an amazing place to learn to fly. It’s home to Australia’s newest airport and offers over 300 days of Queensland sunshine each year and an environment that is textbook for pilot training.

“The region itself is a great place to live, work and study. We’ve already had many students express their interest in moving to Toowoomba for this pilot training.

“In partnership with the Queensland Government and the Wagner Corporation, who own the airport, we’ll build state-of-the-art training facilities and student accommodation. What we’re ultimately creating is a world-class pilot school for students from Australia and around the globe.”

Construction of the Academy’s new facilities at Wellcamp Airport will commence next month with the first students to commence training in mid-2019. The investment in new infrastructure is estimated at $35 million, with the majority of this funding contributed from private sector partners.

Premier Annastacia Palaszczuk said: “The Q in Qantas stands for Queensland and it’s clear that home is where Qantas’ heart is. Together with the Brisbane base for four new Dreamliners and its 470 direct and indirect jobs, today’s announcement shows my government’s commitment to attracting the industries that will create jobs and opportunity and keep creating them well into the future.”

Wagner Corporation Director, Denis Wagner, said: “We are confident our world class facilities will enhance the training opportunities for our future airline pilots. This decision by the Qantas Group highlights that when the private sector, Australia’s national carrier, the Queensland State Government and our local Council work cohesively, we can achieve a long term economically sustainable future for our regional communities”.

It is expected that building the facilities at Toowoomba will create more than 100 direct jobs and around 300 indirect jobs in the local construction industry.  The Academy site will create ongoing employment for up to 160 people in training and support roles, plus significant flow on opportunities for local businesses.

The Academy is expected to eventually grow to train as many as 500 pilots a year across two sites, including for other airlines and general aviation. A decision on the second site will be made before the end of the year.

“Narrowing down the possible locations has not been easy.  We have been really impressed with the enthusiasm and quality of proposals from the shortlisted cities,” added Mr Joyce.

The Qantas Group has appointed world-leading L3 Commercial Aviation as the training provider for the Toowoomba site.  L3 has pilot training academies in the UK, Portugal, USA and New Zealand, with Toowoomba being its first in Australia. It will bring a mix of modern single and twin-engine aircraft with glass cockpits to support the training.

Applications for student enrolments will open by the end of this year. More than 18,000 people have so far registered their interest in the Academy via qantas.com/pilotacademy.

The national carrier has said that addressing the gender imbalance among pilots – which globally stands at just three per cent women – will be key to meeting market demand for aviators. Around 16 per cent of people who have registered their interest in the Academy are female. 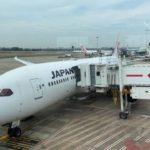 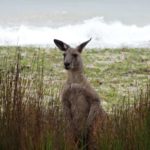 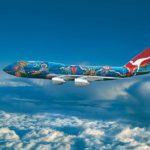 Boosting tourism, breaking speed records and supporting more than $100 million in visitor spending in WA are some of the results from 12 months of the history-making Perth to London flight.