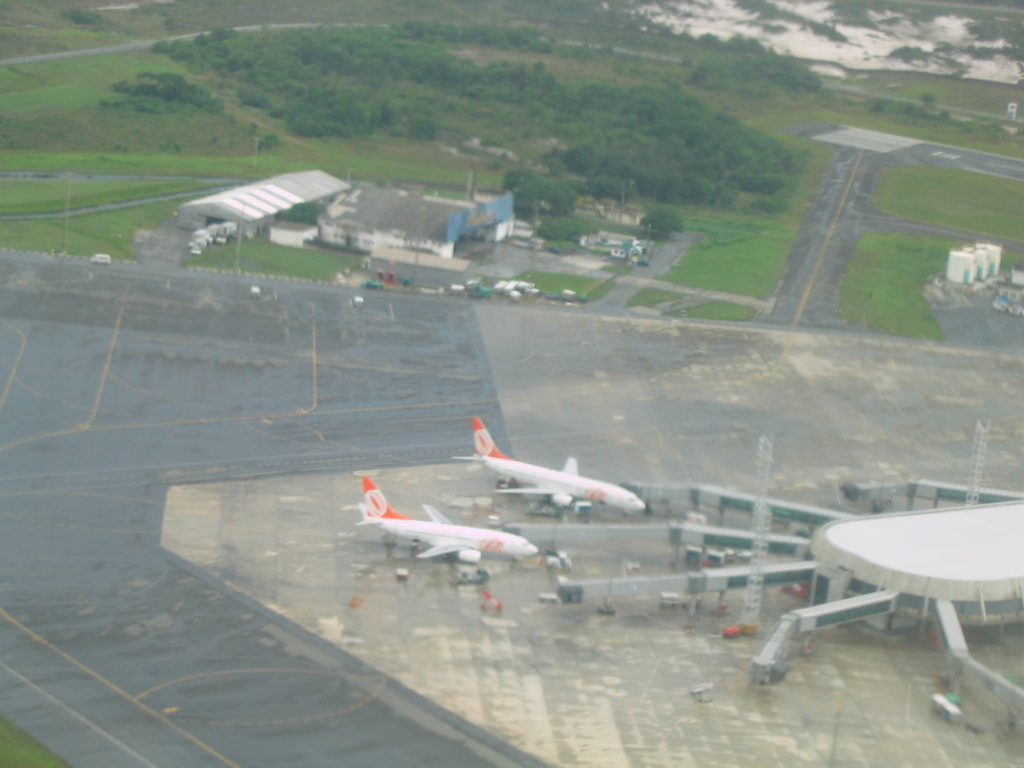 São Paulo – The first commercial flight with this connection was between Congonhas-Brasília-Congonhas, which took off at 10:45 a.m. Passengers on board used this new facility, browsing freely.

Equipped with the latest 2Ku satellite communication technology antenna, the aircraft (Boeing 737-800 with registration prefix PR-GUK) will be used throughout GOL’s entire domestic and international route network. The second aircraft with internet on board will begin operations on Thursday, October 6, and the Company’s entire fleet will be so equipped by October 2018.

The Company’s CEO, Paulo Kakinoff, made the announcement during the flight and it was transmitted live on GOL’s  Facebook page. “In this first phase, it will be possible to access all social media, e-mail, several websites and WhatsApp. As of October 20, the platform will be expanded to include entertainment and streaming media, with movies, cartoons, sitcoms and flight maps. We will also offer live TV soon and GOL will have the world’s most complete entertainment tool, pointed out Kakinoff.

The service will be free for six months. As of tomorrow, Wednesday (5), customers will be advised when their flights are scheduled to be operated by one of the aircraft with internet on board. It is expected that the entire fleet will be equipped with entertainment and connectivity systems, as well as recharge or USB sockets.

This task is being carried out by GOL’s Maintenance Center, in Confins, responsible for the installation of the system, already approved by the FAA (Federal Aviation Administration – United States’ government agency responsible for regulating civil aviation) and the ANAC (Brazil’s National Civil Aviation Agency). Only the first aircraft’s antenna was installed in Miami, United States by Gogo, the global leader in in-flight broadband solutions, accompanied by GOL’s engineers and technicians.

To see the videos and posts made on  board, search for #wifiPRIMEIROnaGOL on social media. 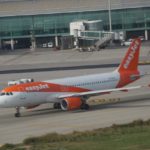 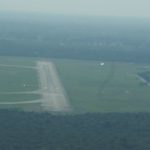 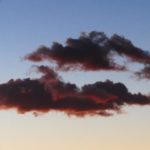