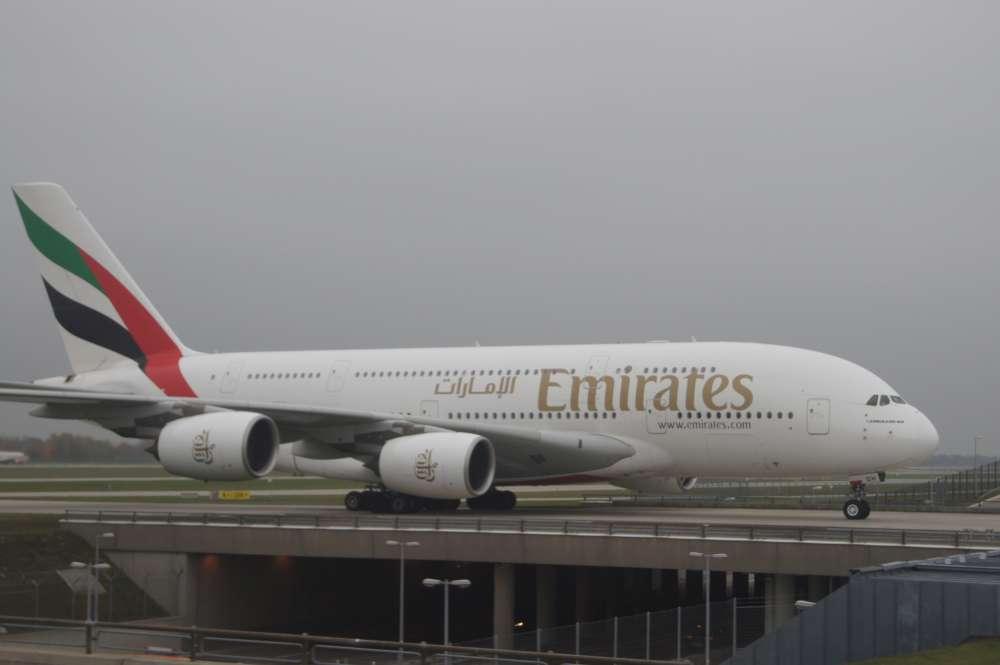 Manchester – Earlier this week Abu Dhabi International Airport was announced as the winner of the Asia heat of this year’s Routes Marketing Awards. The awards ceremony took place during the Routes Asia Networking Evening hosted by the Ministry of Tourism, Sarawak at the Pullman Kuching Hotel and over 700 aviation professionals were gathered to witness the presentation of the awards and to take part in the 12th Routes Asia – the largest route development event for the entire Asia region.

The event was also attended by Datuk Amar Abang Haji Abdul Rahman Zohari bin Tun Datuk Abang Haji Openg, Sarawak’s Minister for Tourism who presented Abu Dhabi International Airport with their award. Commenting on winning the award, Tony Douglas, CEO of Abu Dhab Airports, said: „It is a great honour to receive the Routes Marketing Award for Asia. This accolade only adds to the growing significance of Abu Dhabi International Airport as a state-of-the-art growing transportation hub in the Asian region. The award is a result of the commitment of our airport team and airline partners in providing our passengers with the highest levels of services. It also motivates us to continue developing and enhancing our facilities and products to ensure we provide a unique travel experience to all segments of passengers whether arriving, departing or transiting through Abu Dhabi International Airport.“

The annual Routes awards are highly regarded as the most prestigious awards in the industry as they are voted for and judged by the airline network planning community. They provide the airline community with the chance to have their say as to which airport or tourism authority they think provides the best overall marketing services to them whether this relates to their particular relationship, effective results, provision of data and information or innovative techniques to establish new or maintain and develop existing routes.

„We are delighted to announce Abu Dhabi as the winner of this regional heat of our awards and would like to congratulate them and all of our winners,“ commented Katie Bland, Director Routes, UBM Live continuing: „In the past 12 months Abu Dhabi has achieved some great results. The airport recorded double digit growth for the fourth year in a row, at 12%, in 2013 and welcomed six new carriers with 49 additional weekly flights operated by foreign airlines.“

The shortlisted finalists were nominated by airlines and a respected panel of judges made up of senior members of the airline network planning community from the region then reviewed the lists and submissions from the nominated airports in order to determine the winners. The panel consisted of the following experts:

The full list of companies shortlisted under each award category were as follows: 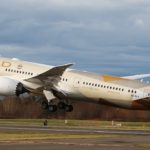 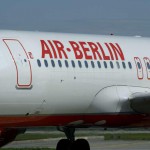 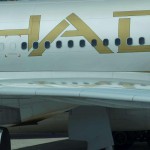