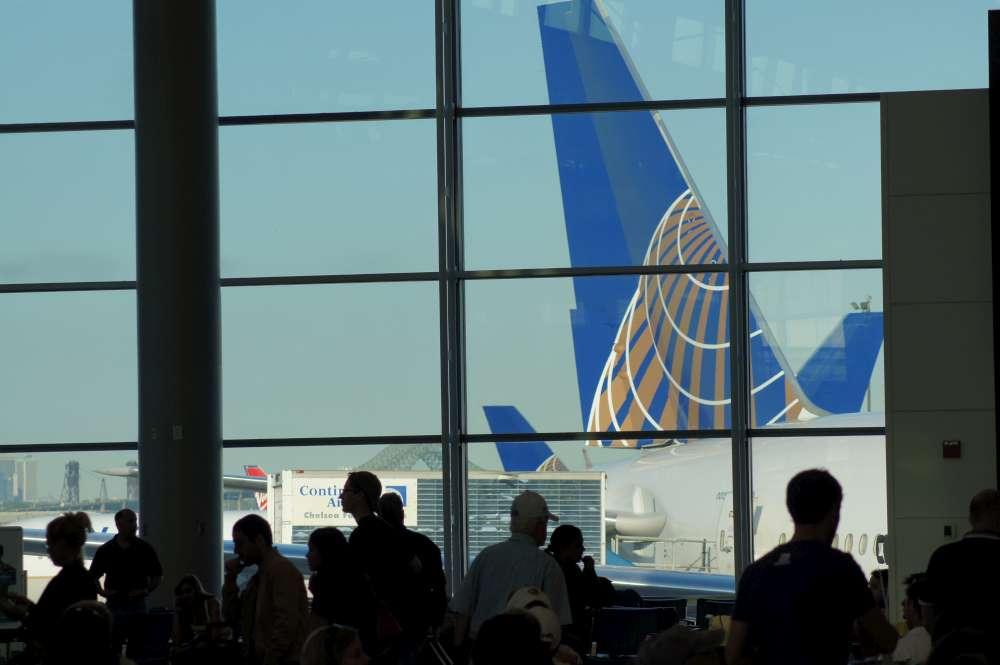 United Airlines previewed its new Terminal B south concourse at George Bush Intercontinental Airport to Houston Mayor Annise Parker and other area civic and business leaders. The new facility will open to limited flight operations over the next two weeks, with the first 15 gates planned to be fully operational by May 1, 2013. The airline will add 15 more gates by the end of the year.

„I am proud that the City of Houston and United have continued the decades-long partnership that began with Continental,“ said Houston Mayor Annise Parker. „This modern and spacious new terminal is a significant investment in the future of George Bush Intercontinental as a major international hub.“

New Concessions Along with Familiar Favorites
The new terminal has 15,000 square feet of food and beverage and retail concessions, a 500-percent increase in the concession space over the previous facility. The 17 concessions include two new celebrity-chef venues with local and regional ties, and other first-time dining concessions with Texas roots, as well as several familiar airport favorites.

Familiar favorites such as Famous Famiglia, Fresh Gourmet Marketplace, Panda Express and Starbucks round out the Terminal B south concourse food and beverage options.

Travelers in the Terminal B south concourse will also have a variety of shopping options, including The iStore Boutique, travel essentials store, Relay, Brookstone and The Body Shop. Other well-known retail stores include Ice Currency Exchange, Johnston & Murphy, Natalie’s Candy Jar and Nuance Duty Free.

„Terminal B south was built with more of the features our customers tell us they value – more seats, more space, more concessions, more outlets and Wi-Fi,“ said Kate Gebo, United’s vice-president of corporate real estate. „The new space will offer United Express customers a travel experience consistent with that of United’s Terminals C and E at Bush Intercontinental.“

Primary Facility for United Express Flights
Terminal B will be the primary facility in Houston for United Express flights operated by regional partners ExpressJet, SkyWest, Trans States and Shuttle America. Together, they operate more than 300 daily flights from Bush Intercontinental Airport to business and leisure destinations in the United States, Canada, Mexico and the Caribbean. The carriers operate aircraft ranging in size from 37-seat Embraer 135s, to 50-seat Embraer 145s and CRJ-200s, to 66-seat CRJ-700s and 70-seat Embraer 170s. The new terminal will accommodate regional aircraft with up to 76 seats.

United’s investment in the new terminal supported more than 300 local construction jobs, including 31 percent from minority and disadvantaged businesses. Additionally, 45 percent of the Terminal B south concourse concessions are minority-controlled. 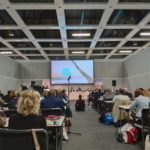 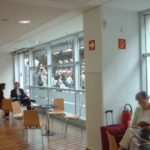 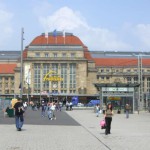