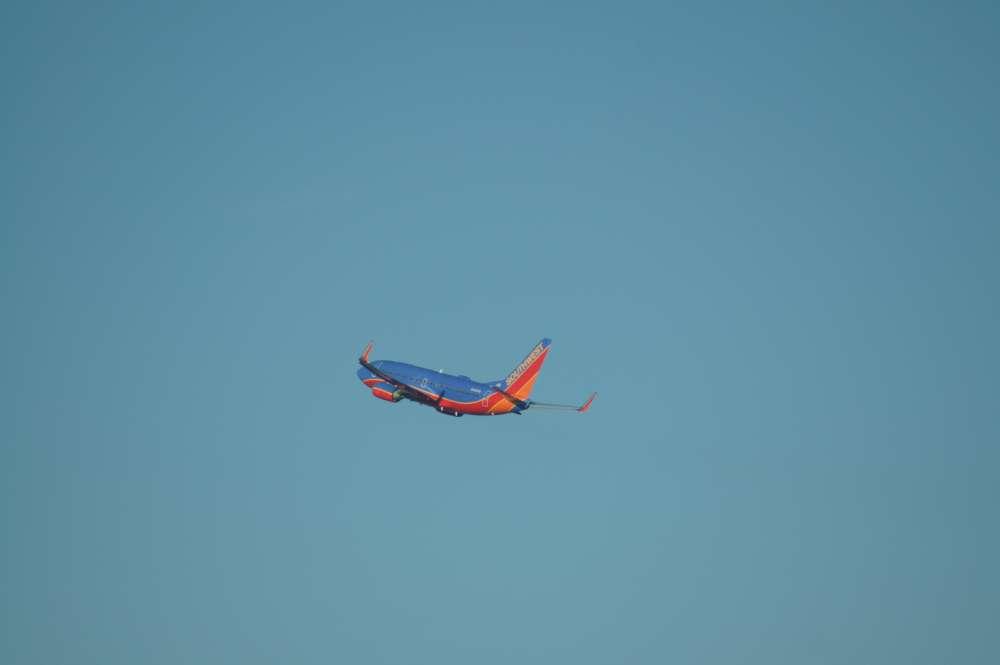 Southwest Airlines Customers LUV the coveted “A” boarding group, and now they have one more way to be among the first to board. Beginning today, Southwest Airlines will offer Customers the opportunity to purchase one of the earliest boarding positions at the gate for $40 per flight, when available.

DALLAS – “At Southwest, we have developed boarding options that fit a variety of our Customers’ needs—from EarlyBird Check-In to our Business Select Fare,” said Kevin Krone, Southwest Airlines Vice President of Marketing, Sales, and Distribution. “Offering Customers the option to improve their boarding position on day of travel is one more way we can offer the travel experience that best fits their needs.”

This new boarding option will only be offered at the gate on the day of travel, beginning 45 minutes before the flight departs.  Customers will hear an announcement in the gate area and will be able to purchase an available boarding position via credit card from a Customer Service Agent. Customers will only have the opportunity to purchase these positions if available. The airline successfully tested this new boarding option in San Diego last month, and received positive feedback.

In its 42nd year of service, Dallas-based Southwest Airlines (NYSE: LUV) continues to differentiate itself from other carriers with exemplary Customer Service delivered by nearly 46,000 Employees to more than 100 million Customers annually.  Southwest is the nation’s largest carrier in terms of originating passengers boarded, and including wholly-owned subsidiary, AirTran Airways, operates the largest fleet of Boeing aircraft in the world to serve 97 destinations in 41 states, the District of Columbia, the Commonwealth of Puerto Rico, and six near-international countries. Southwest is one of the most honored airlines in the world, known for its commitment to the triple bottom line of Performance, People and Planet.  To read about how Southwest is doing its part to be a good corporate citizen, visit southwest.com/citizenship to read the Southwest Airlines One Report™.

Southwest Airlines
From its first flights on June 18, 1971, Southwest Airlines launched an era of unprecedented affordability in air travel quantified by the U.S. Department of Transportation as “The Southwest Effect,” a lowering of fares and increase in passenger traffic wherever the carrier serves.  On every flight, Southwest offers Customers the first two pieces of checked luggage (weight and size limitations apply) and all ticket changes without additional fees. Southwest’s all Boeing fleet consistently offers leather seating and the comfort of full-size cabins, many of which are equipped with satellite-based WiFi connectivity and a new, eco-friendly cabin interior.  With 39 consecutive years of profitability, the People of Southwest operate more than 3,100 flights a day and serve communities around 78 airports in Southwest’s network of domestic destinations.  Southwest Airlines’ frequent flights and low fares are available only at southwest.com.

AirTran Airways
AirTran Airways, a wholly-owned subsidiary of Southwest Airlines Co., offers coast-to-coast and near-international service with close to 600 flights a day to 54 destinations.  The carrier’s high-quality product includes assigned seating and Business Class. As Southwest continues to integrate AirTran’s People, places, and planes into Southwest Airlines, Customers of both carriers may book flights at airtran.com and exchange earned loyalty points between both AirTran’s A+ Rewards® and Southwest’s Rapid Rewards® for reward travel on either airline. 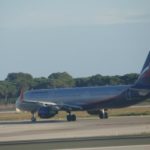 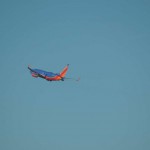 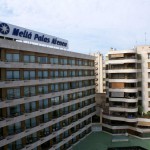 The company boosts early bookings through solmelia.com until 27 February 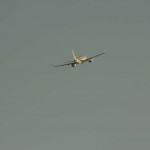