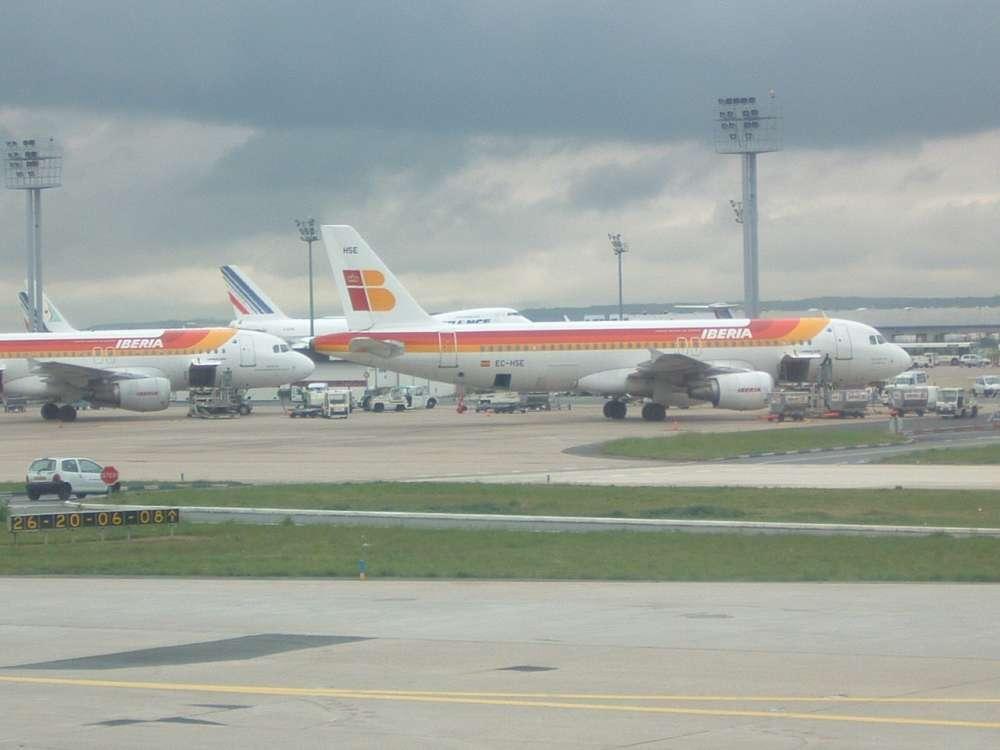 Madrid – Until the 25th of February, Iberia will operate nine weekly return flights between Madrid and Santiago, Chile, which amounts to a notable increase from the once-daily flights that it operates. Specifically, in those two months the airline will offer approximately 25,500 additional seats on the route, an increase of nearly 11%.

The additional flights will be operated by Airbus A340/300 on Mondays and Fridays, and are timed to facilitate connections to and from Iberia’s destinations in Europe and the Middle East. The current schedule of Iberia flights between Madrid and Santiago de Chile is as follows:

For Ángel Valdemoros, Iberia’s international sales manager, “these two new flights strengthen Iberia’s commitment to Chile, which has become one of the company’s network markets to grow the most in the past two years”.

Iberia has carried nearly 200,000 passengers on its flights between the Spanish and the Chilean capital in 2012. The most important markets for the Madrid – Santiago de Chile route are London, Paris, Rome and Milan in Europe, as well as Bilbao, Valencia, Seville and Malaga in Spain.

The two new frequencies from Madrid to Santiago de Chile will also offer 64 tonnes of additional freight capacity on that route every week.

On the route between Santiago and Madrid, which Iberia launched in 1961, the Spanish airline flies the Airbus A-340 which, amongst other things, features the renovated Business Plus class, with seats that unfold into completely flat beds, and exquisite meals designed by four leading Spanish chefs, each of them boasting two Michelin stars. 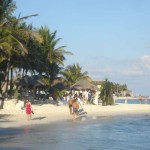 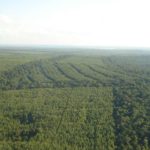 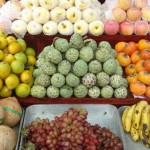 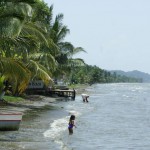