Meliá Hotels International presents a valuation of its property assets 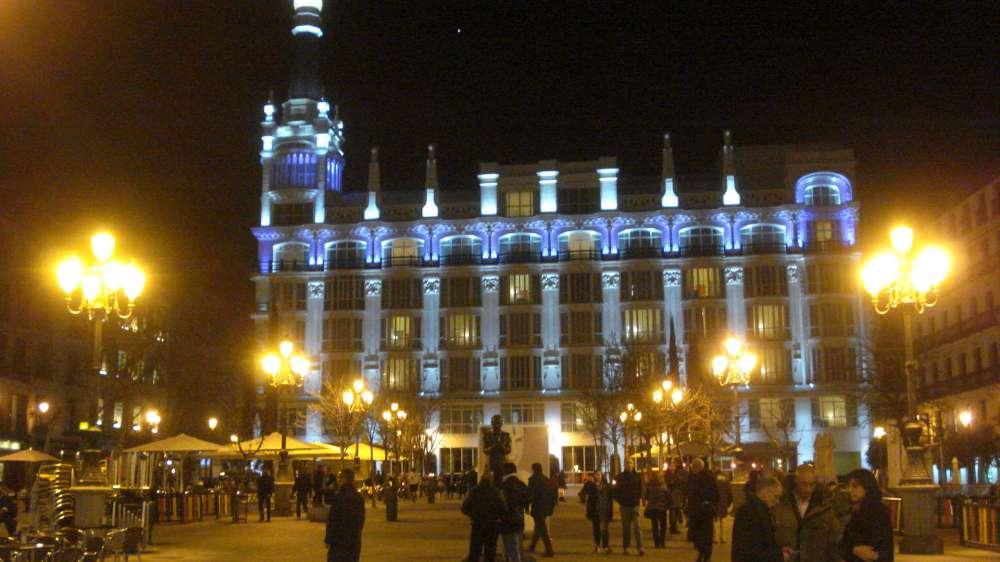 Meliá Hotels International presents a valuation of its property assets

Asset value reached 3,314 million euros, a discount of 14% on a comparable basis with the 2007 valuation. The valuation implies an appreciation of 61% over the asset book value. The development forms part of the new company Strategic Plan focused on a management model rather than asset ownership.

Palma de Mallorca – Meliá Hotels International presented today a new valuation of its property assets made by Jones Lang LaSalle Hotels, a global firm specializing in hotel investment and consultancy services, which results in a gross value of 3,314 million euros, 3,162 million of which relate to hotel assets.

Meliá Hotels International currently has a portfolio of 90 owned hotels and 13 other assets that have been valued by the international team of Jones Lang LaSalle Hotels, coordinated out of Madrid and supported by offices in Paris, London, Milan, Sao Paulo and Miami.

With regard to the valuation made in 2007, the principal difference is that in addition to the above-mentioned assets, the 2007 figures also included the valuation of the hotel brands and the contracts for hotels operated lease, management and franchise agreements.

With respect to the 2007 valuation, the Company had suffered a decrease in the total value of its assets of 14% on a comparable basis mainly due to decline in the value of its property in Spain as a result of the economic crisis that has led to falling prices for real estate assets. The decrease is in line with the discounts observed in recent asset rotation activity.

The result of this evaluation represents a revaluation of 61% over the asset book value. The company has shown itself to be very conservative in its asset management, given that the value of its assets on the Company balance sheet is made at historical prices, not adjusted to reflect the valuations made in 2007 and 2011.

The decline in Spain has been partially offset by the improved valuation of assets in Latin America and the rest of Europe. The company has welcomed this data, given its consistency with its internationalization and asset rotation strategies, which aim to strengthen the portfolio of strategic assets that enhance the value of its hotel brands, with a strong focus on emerging markets and based on an Asset Light model (with a greater proportion of managed or leased hotels rather than owned hotels). 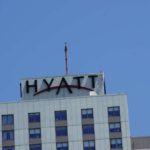 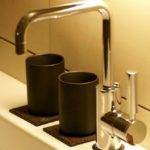 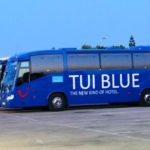