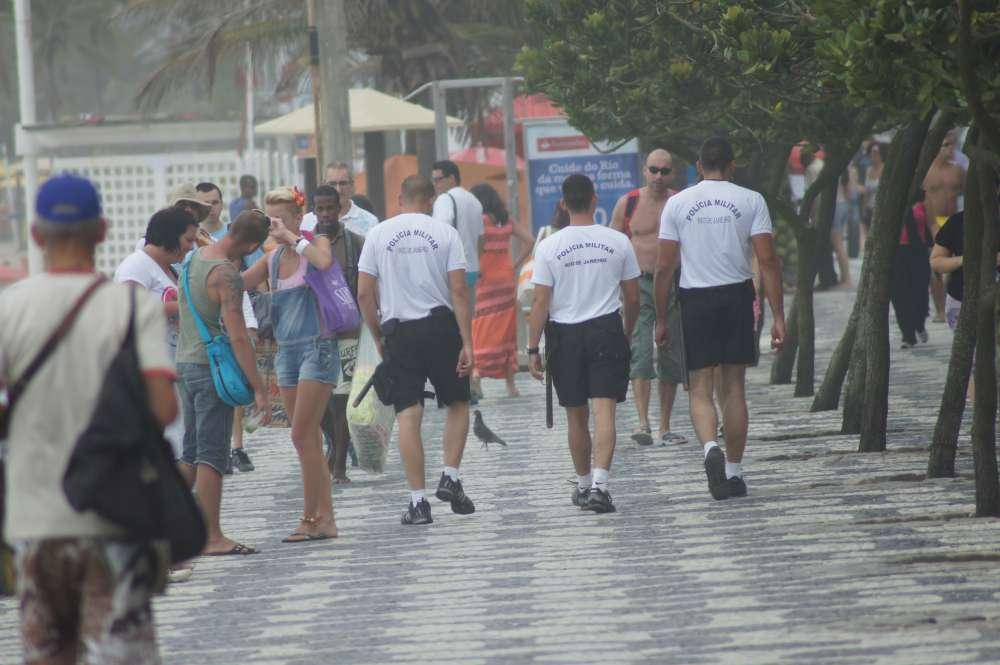 Safety for tourists is one of the main issues. The situation in Brazil’s trendiest city has improved massively.

Rio de Janeiro – As a main gateway to Brazil Rio receives one third of the number of tourists who visit the country. It has been chosen to be the site of many important events like the FIFA World Cup in 2014 and the Olympic Games in 2016. Thus in order to improve the security for residents and visitors the Government created the CICC – Integrated Center for Command and Control – a high-tech center working 24 hours a day with officers of eight different government institutions including the Municipal Guard, Civil Defense, Traffic Department, Military Police, Civil Police, Fire Department, Mobile Urgency Assistance, Federal Road Police.

All together they control by cameras the main areas of the city and can solve very quickly issues of security, traffic, public order and medical urgencies.

A new model of Public Security called UPP – Pacifying Police Units has already been set up in 25 areas of the city where for decades the traffic dealers were in command. These Units expelled the criminals from these areas and occupied them working closely with the local community strengthening social politics.

It is a concept and strategy of partnership between the population and the Public Security. Nowadays, about 200 thousand people benefit from these units which provide social inclusion to needy communities. Rio’s Government is investing US$10 million to qualify the Police Academy so that 60 thousand policemen graduate until 2016.

Rio de Janeiro is a cosmopolitan city with 7 million inhabitants. Its International Airport is the gateway to Brazil for more than 80 countries with about 20 air companies flying to Rio. There are 28.000 hotel rooms of all categories, 61 consular and commercial representations and well equipped convention centers including Riocentro one of the largest in Latin America, with five climatized pavilions totaling 100,029 sqm of available exhibition area. Versatile and with all the necessary facilities, Riocentro is located in Barra da Tijuca, a modern and rapidly growing area, well served by large shopping malls, restaurants, show houses and of course the beach.

Government officials in the city are certain that these measures will further enhance security and well being of all visitors to Rio de Janeiro. „It is of utmost priority to the city to provide a trouble-free and most pleasant experience to all our visitors.“, they say. 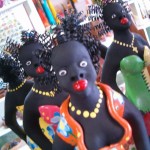 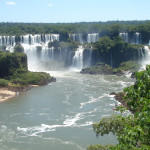 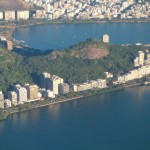 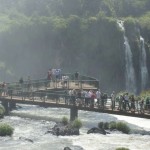