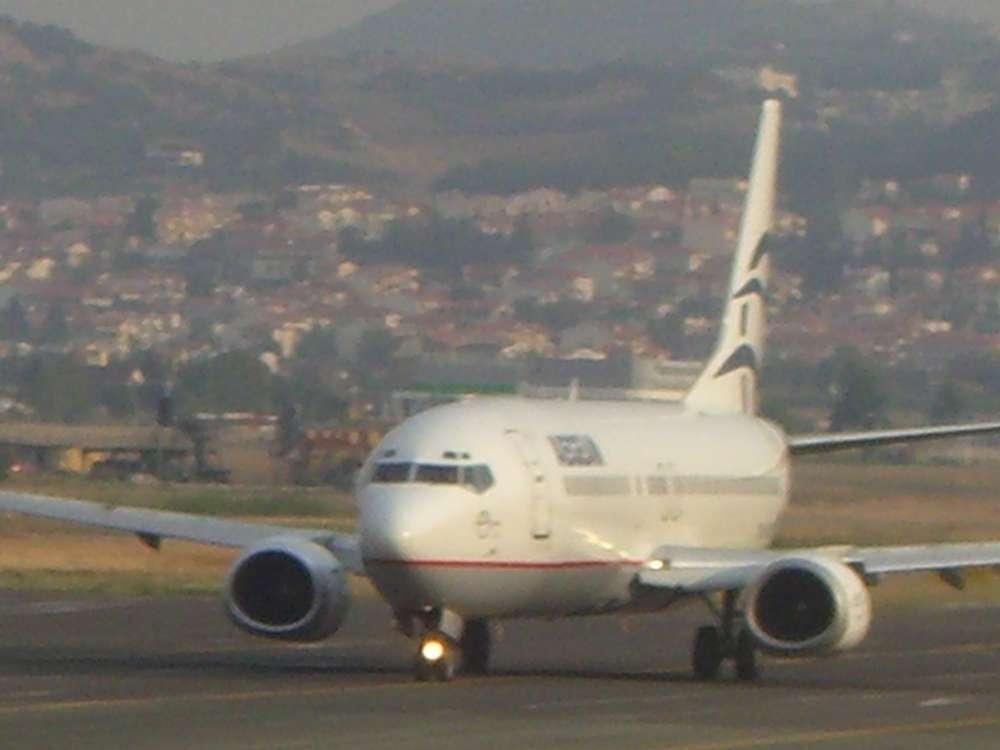 Kifissia – AEGEAN reports first half 2011 revenue of €295.2m, 10% higher compared to last year, with the second quarter’s increase in revenue reaching 24% to €189.4m. Half-year result after taxes improved to €19.8m losses against €32.6m losses in the respective period last year. It is noted that first half 2010 results were burdened by €6.7m social contribution tax charges.

Despite the crisis, which has forced it to reduce frequencies in the domestic network, the Company has followed a strategy of expanding its international network and thus enhancing its presence with additional destinations and frequencies to important markets like UK, France, Italy, Spain, Russia and Israel with the aim of also benefiting in the mid-term from the Greek tourism prospects.

The substantial cost efficiencies achieved from the homogenous fleet of Airbus A320 family aircraft as well as other productivity initiatives could not fully offset the negative impact of weakening purchasing power of Greek consumers as well as the sharp rise in fuel cost. More specifically, the fuel cost reached €81.8m, increased by €24.4m or 43% y-o-y.

Operating cashflow improved significantly versus last year. Thus, despite investing in airport slots in London Heathrow and Paris CDG, cash and cash equivalent increased to €205m as of the end of June 2011, ensuring the Company’s capacity to operate seamlessly within this challenging environment.

‘Despite the difficult economic environment, we have invested in new markets, in view of enhancing the Company’s position internationally and taking advantage of opportunities related to the strengthening of Greek tourism.  Initial commercial results are very positive. However, we need to translate our positive commercial performance into profits in the following years. The environment continues to be particularly challenging, with the recession in Greece and higher fuel costs leading to losses for the full year of 2011, despite productivity improvements achieved. Our priorities remain the provision of innovation and quality to our customers, increase cost efficiencies as well as retain the financial and operational flexibility for rapid adjustments within an uncertain business environment.’ 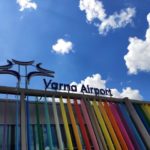 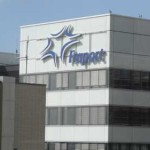