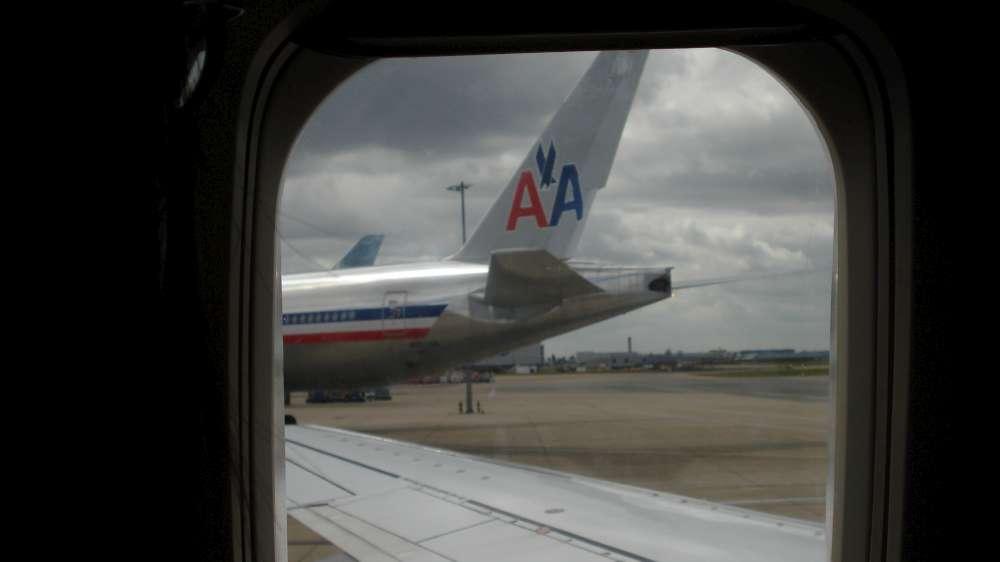 The Australian carrier is to launch direct flights between its own Sydney base and the main Dallas-Fort Worth hub of its US partner – and the two airlines are to seek regulatory approval from the Australian Competition and Consumer Commission (ACCC) and other relevant authorities for a working relationship beyond their collaboration as fellow members of oneworld, including a substantial increase in code-sharing and greater co-operation in scheduling, capacity and pricing.

For business and leisure travelers, the moves will mean more access to cheaper fares and a much  greater choice of flights between North America and Australasia.

For the two airlines, it will enable them to compete on equal terms with competitor partners across the Pacific, which have already taken similar steps.

The new Qantas service to Dallas-Fort Worth (DFW) will start from 16 May, with an initial four Boeing 747-400s a week – non-stop northbound and via Brisbane on the return.  Qantas intends to build frequencies on this new route to daily.

With expanded code-sharing with American Airlines at Dallas-Fort Worth – taking Qantas‘ QF prefix to 13 new points in the USA and three in Mexico – this new route will give passengers from all over Australia and the South Pacific unprecedented access to the USA and beyond, and vice versa.

This new service will replace Qantas‘ existing operation to San Francisco, but the airline will continue to serve the Californian city through code-sharing on American Airlines‘ flights connecting with Qantas‘ transpacific flights at Los Angeles.

American Airlines Chairman and Chief Executive Gerard Arpey said: „We welcome the addition of services to Australia at DFW by our valued oneworld partner, Qantas.  An expanded relationship and deeper commercial co-operation with the premier Australian carrier will benefit consumers, the employees, shareholders and financial supporters of both airlines and will greatly enhance the services offered to passengers by oneworld carriers.“

Qantas Chief Executive Officer Alan Joyce added:  „We have worked closely with American Airlines over many years, and with the commencement of services to Dallas/Fort Worth we look forward to taking our partnership to a new level.  This new service is great news for both Australian and American travellers.  It will connect Qantas customers to one of the USA’s major hub airports, benefitting both business and leisure travellers.  Flying to DFW is an important step for Qantas as we expand and improve our international services.  The United States has always been fundamental to Qantas‘ success and the new route will only strengthen our position in the transpacific market.“

oneworld Chief Executive Bruce Ashby said: „oneworld strongly supports today’s steps by American Airlines and Qantas to deepen their ties.  Linking their networks more closely, through the new route between their main Dallas-Fort Worth and Sydney hubs, and their plans for more extensive co-operation, will deliver to passengers between Australia and North America the same sort of benefits that oneworld partners have been able to introduce in many other parts of the world – easier access to many more destinations, best schedules and the most attractive fares.

„This enables oneworld to offer a far more attractive proposition to customers in another key region for air travel, helping us on our journey to establish oneworld firmly as the world’s premier airline alliance.“

Today’s move by American Airlines and Qantas is the latest in a series of breakthrough steps taken by oneworld partners in the past year to deepen their co-operation, enabling them to unlock even more of oneworld’s potential for customers:

oneworld enables its members to offer their customers more services and benefits than any airline can provide on its own.  These include a broader route network, opportunities to earn and redeem frequent flyer miles and points across the combined oneworld network and more airport lounges.   oneworld also offers more alliance fares than any of its competitors. 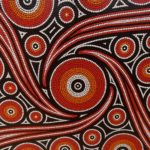 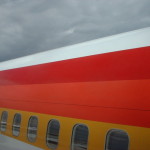