Berlin Museums: Short and To the Point 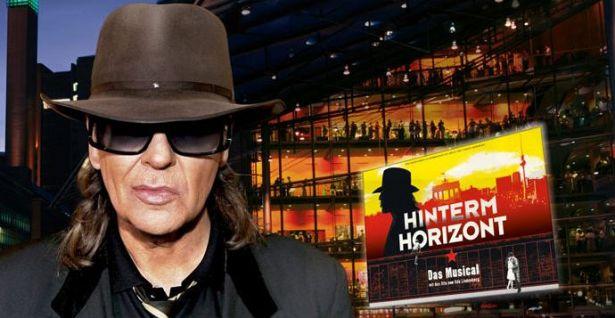 Berlin Museums: Short and To the Point

Berlin – The DDR Museum, one of the most visited in the city, now offers an even more extensive “hands-on” experience of the history of former East Germany. The floorspace has been doubled, making room for new exhibits dealing with the GDR government, armed forces, and ideology. While the original portion of the exhibition concentrated on the everyday life of the people in the GDR, the new sections focus on the power structures of the now defunct state.

A great many interactive media stations have also been added. Touchscreens, film clips, and audio installations encourage visitors to actively experience GDR history themselves and come to understand the basics of the GDR regime while having fun at the same time. This strategy helps the visitor get a glimpse behind the façades of the SED party dictatorship. The new integrated GDR restaurant “Dom-Klause” also offers meals prepared according to GDR recipes, such as Goldbroiler [grilled chicken], Falscher Hase [mock hare], or Soljanka [sour Russian soup].

One Hundred Years of Six Day Races in Berlin

Berlin is the birthplace of six day racing in Europe, and it remains the undisputed center of German track cycling. The long-established six day cycling festival in Berlin took place for the first time in March 1909 in the exhibition halls at Zoological Garden. It will be held for the one hundredth time in 2011. This special anniversary will serve as the occasion for a grand celebration from January 27 to February 1, 2011 at the Velodrom.

The opening of this temple of track cycling in 1997 coincided with a revival of the Berlin Six Day Race. Since then, leading international cyclists have been competing for points and seconds once more at the famous oval Velodrom track. In addition to first-rate sports and exciting racing, the organizers will once again offer an attractive program of entertainment to fire up the crowd of up to 80,000 spectators. More information can be found on the Internet at: http://www.sechstagerennen-berlin.de/

Beyond the Horizon: New Musical at the Potsdamer Platz

At the spot where the Berlin Wall divided Germany two decades ago, a moving “East-West Side Story” will stir and rock reunited hearts beginning on January 13, 2011. At the Theater am Potsdamer Platz, Udo Lindenberg will present his musical “Hinterm Horizont“ (Beyond the Horizon). It tells the story of his life and his forbidden love for a “girl from East Berlin”. The magnificent songs of this rock poet elicit part of the German-German history of the eventful 1980s. “Beyond the Horizon” is a journey back into a very different Berlin that threads its way amongst nostalgia for the former GDR, musical rebellion in the Palast der Republik, and the unshakeable faith in a Germany without internal borders – without doubt a thrilling experience for old and young.

For entertainment without end as well as free travel throughout the city, tickets for “Beyond the Horizon” are available at www.visitBerlin.de as part of a package with the Berlin WelcomeCard 2011. Although there may not be any “Soul Train” or “Special train to Pankow” like one of Lindenberg´s songs is called, all the other modes of local public transportation will be on hand to convey musical visitors with the Berlin WelcomeCard comfortably through the city.

Beginning on January 1, 2011, the name Berlin Tourismus & Kongress GmbH will replace the old name Berlin Tourismus Marketing GmbH. The change represents a formal recognition of the increased importance of the conference and convention business. In recent years, Berlin has established itself as one of the leading international conference destinations. The convention and conference sector has become an important economic factor in the city. With the new company name, this business segment now also receives formal acknowledgment.

The brand “visitBerlin” will continue to accompany the global communications of the company on behalf of Berlin as a major tourism and convention center. “visitBerlin“ is an invitation to travel that is now familiar throughout the world and is understood around the globe. It creates an emotional point of reference for the city that is easy to remember. 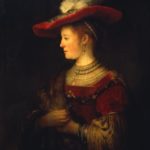 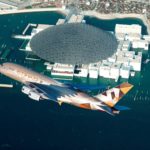 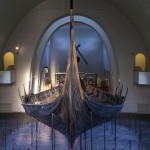 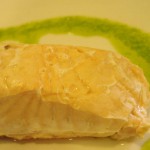