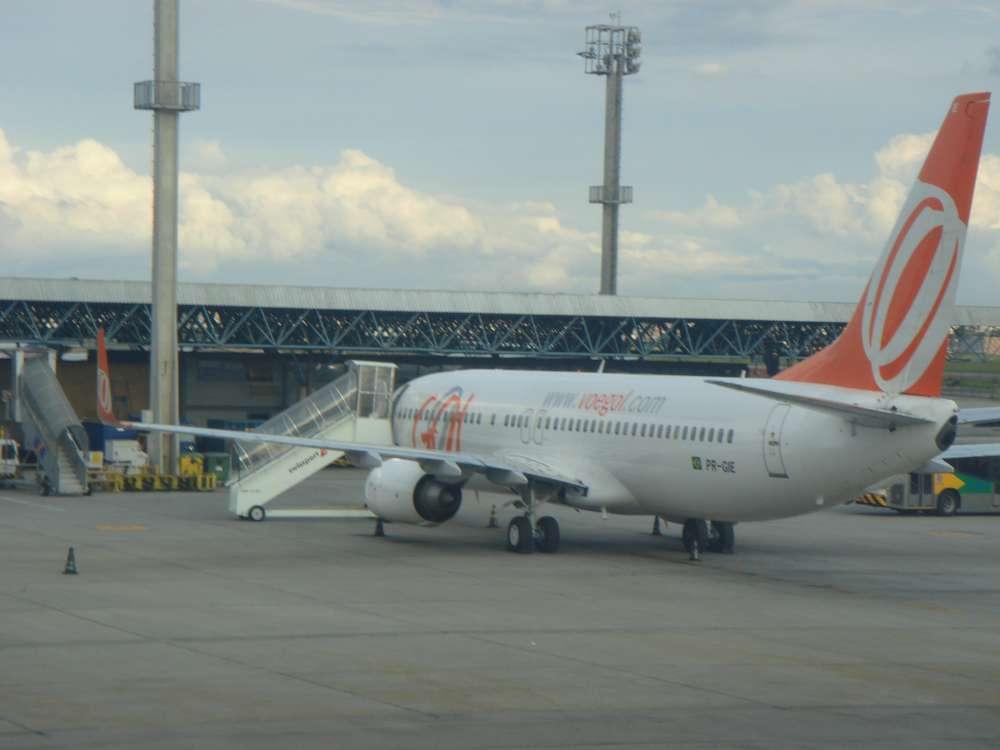 GOL adds six cities to its route network with Passaredo’s routes, which will be available in its sale channels