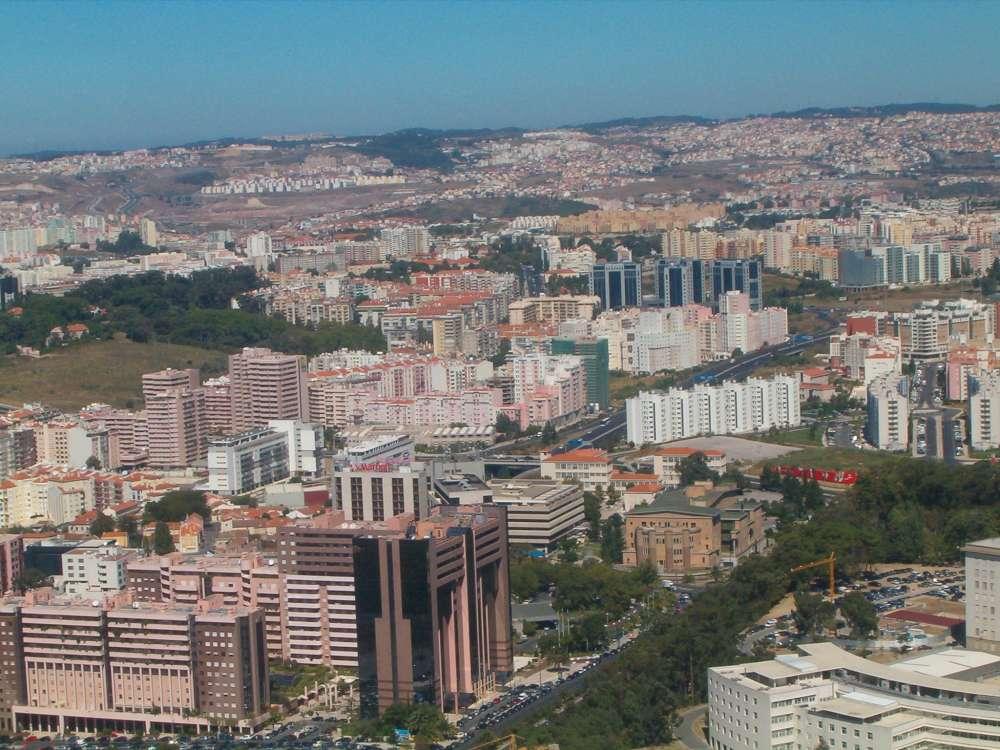 Lisboa has been voted for the second consecutive year, the Best European City Breaks Destination, as part of the World Travel Awards, the most prestigious awards in the Tourism sector worldwide.

These awards, also known as the “Tourism Oscars” are the result of a careful selection of the best tourism infrastructures and destinations in the world, submitted to an online voting system, by sector professionals at worldtravelawards.com. 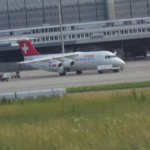 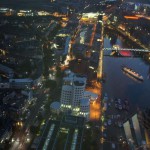 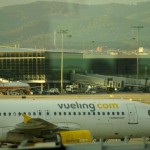 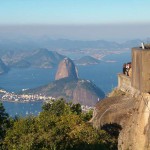