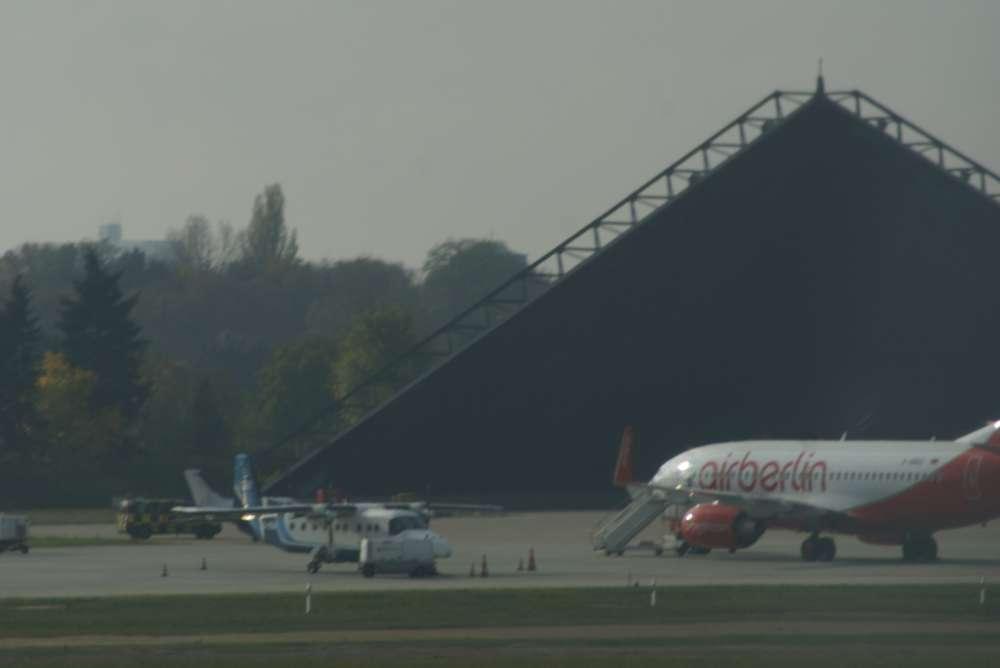 Macquarie AirFinance, a global aircraft leasing company based in Dublin, Ireland, announced that it has purchased two 2006-vintage A320s from airberlin

Dublin – Macquarie  AirFinance, a global aircraft leasing company based in Dublin, Ireland, announced that it has purchased two 2006-vintage A320s from airberlin. The aircraft will be on long-term leaseback to airberlin and sub-leased to NIKI in Austria.

John Willingham, Chief Executive Officer of Macquarie AirFinance, commented: “This is an attractive acquisition for us as it furthers our strategy of building a portfolio of popular, modern narrowbodies with leases to reputable customers. airberlin is a long established and valued customer of ours and we are excited now to partner with NIKI.”

Ulf Hüttmeyer, CFO of Air Berlin PLC stated: “We are pleased to have closed this valuable transaction with Macquarie AirFinance. We hope to build on the strategic relationship between our two companies in the future.”

About airberlin:
The airberlin group is Germany’s second largest airline. The company has more than 8,700 employees. In 2009 alone the airberlin group received more than 10 awards for service and quality. The current fleet, with NIKI, encompasses 167 aircraft with an average age of five years. Consequently the airberlin group has one of the youngest fleets in Europe. The airline’s modern aircraft are extremely fuel-efficient and so provide a lasting contribution to the reduction of aviation emissions. airberlin is one of the major airlines in Europe and currently flies to 168 destinations in 40 countries (inc. NIKI). In 2009 the airline carried around 28 million passengers. airberlin has joined the global aviation alliance oneworld. Full membership is planned for the start of 2012. From November 2010 airberlin will be operating codeshare flights with American Airlines and Finnair. 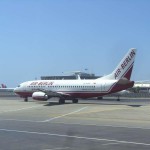 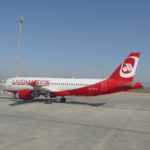