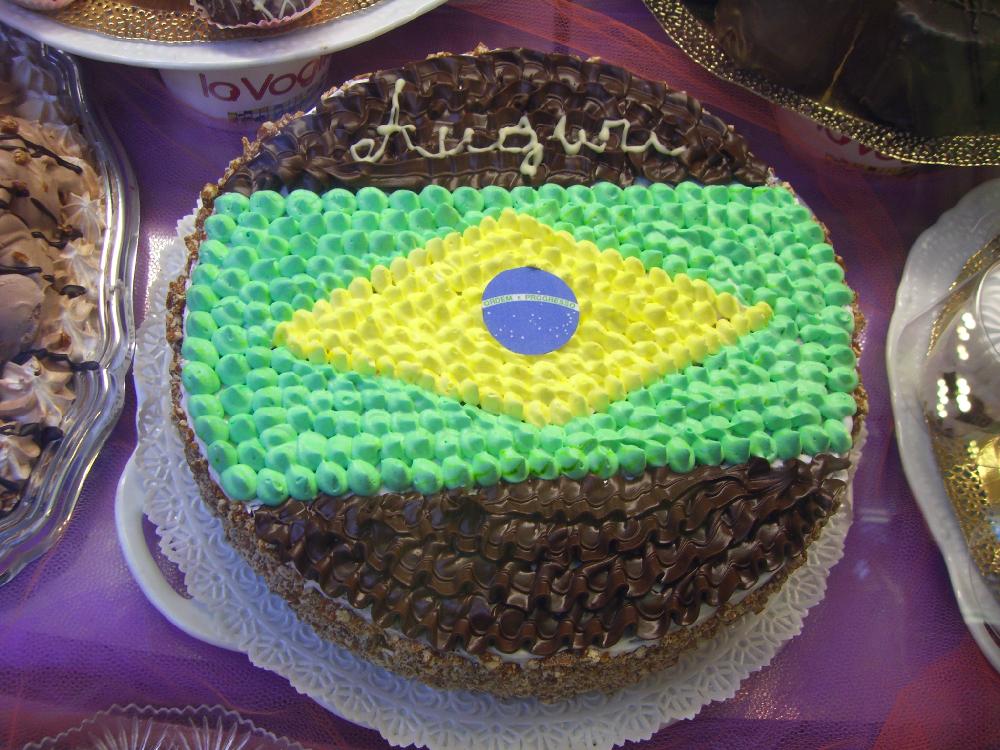 * Iberia expects to carry 80,000 passengers on the route during the first year

Madrid – Iberia will begin regular flights to Fortaleza and Recife in February, offering three weekly flights on Tuesdays, Fridays and Sundays, and using 254-seat Airbus A340/300s on the route to north-eastern Brazil.

Bathed by the rivers Capibaribe, Beberibe and Jordão, Recife is called the Brazilian Venice, thanks to the large number of bridges in the city. It also boasts a rich historical and artistic heritage, and its carnival is one of the most enjoyable and popular in the country. Recife is a paradise for divers, who can examine more that 30 sunken ships.

The Iracema, Meireles and Do Futuro beaches are Fortaleza’s biggest attractions for holiday visitors. The city’s history is still evident in such buildings as the Forte de Nossa Senhora da Assunção and the Palácio da Luz

The flights to Fortaleza and Recife consolidates Brazil’s status as Iberia’s most important Latin American destination, and the one expected to grow the most next year. Iberia now operates two daily return flights between Madrid and São Paulo, and one daily flight to Río de Janeiro.

In 2009 the airline carried almost 500,000 passengers between Europe and Brazil, and it expects to carry some 80,000 passengers on the new route in the first year of operation.