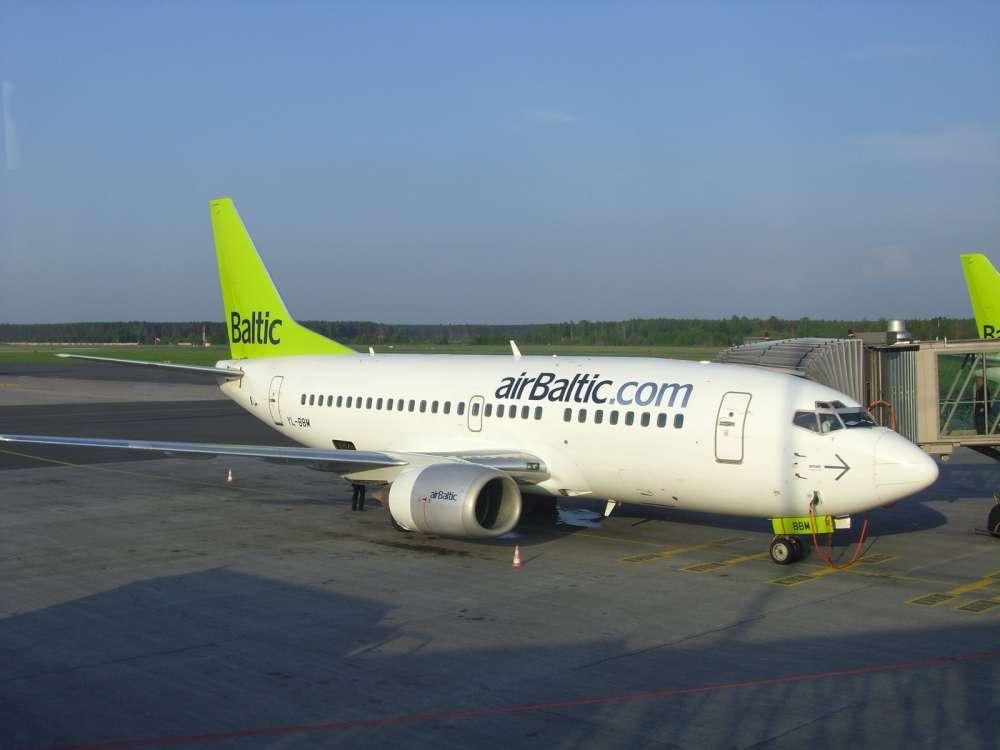 Bertolt Flick, President and Chief Executive Officer of airBaltic: „airBaltic has a unique hybrid business model integrating the features of network carriers and low cost airlines. Successful restructuring and focused management of the airline has earned airBaltic international awards for its achievements as a network carrier. The nomination of airBaltic in the top league of low cost carriers is recognition for our low-cost structure and affordable tickets to passengers.“

airBaltic has previously received the title of Airline of the Year 2009/2010 (Gold Award) from the European Regions Airline Association. airBaltic is also the winner of Air Transport World Phoenix Award 2010 – a global recognition of excellence in restructuring business, an award that has the same meaning for airlines as the Oscar award for filmmakers.

airBaltic serves more 80 destinations from its home base at North Hub Riga, Latvia. From each of these, airBaltic offers convenient connections via North Hub Riga to its network spanning Europe, Scandinavia, Russia, CIS and the Middle East. 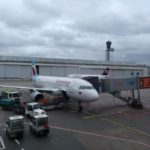 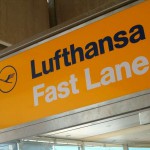 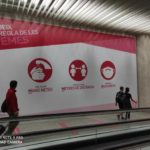 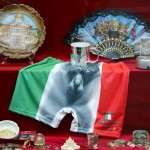