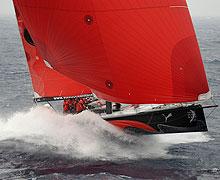 The Portuguese capital has been chosen as a transatlantic stopover for the prestigious international regatta Volvo Ocean Race 2011-2012, regarded as the Around the World of Sailing.

Lisbon – In the circumnavigating route of this competition, Lisboa will be the first European port to host the best yachtsmen in the world and most experienced international crews, after their Atlantic Ocean crossing. Arriving from Miami, Florida, the crews will be awaited at Pedrouços Docks, just outside Lisboa, on June 8 to 10, from where they will head off for Lorient, in France, as part of the 8th leg of this event.

The choice of Lisboa to host one of the ten stages of this regaita has beaten dozens of other candidates from other equally important cities. The Portuguese capital’s unique geographical location, as a gateway between Europe and the Atlantic, its maritime tradition and natural conditions for nautical sports were some of the differentiating factors that helped Lisboa win the hosting of the Volvo Ocean Race. Also worth noting is Lisboa’s proven track record for organising large scale events.

In order to host this international regatta under the top conditions the Pedrouços area is undergoing a reconversion project designed to improve the existing maritime and urban infrastructures as part of the Riverside Front renovation plans. Held every four years, the next round the world Volvo Ocean Race will start on 29 October, 2011, in Alicante (Spain), and finish on 8 July 2012, in Galway (Ireland), passing through Capetown, Abu Dhabi, Sanya, Auckland, Itajai, Miami, Lisboa and Lorient. 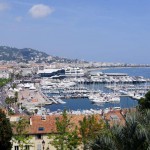 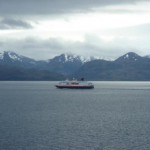 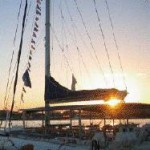 Beginning in March, Mundo Marino relaunches its nautical activities. All the necessities for enjoying a maritime stroll at sea which offers a different perspective on the city are available in a catamaran measuring 24 metres long by 10 metres wide.

Recent statements by the Opposition in respect of the alleged plight of small boat owners, again demonstrate the Opposition’s hypocrisy and their desire to jump on to any bandwagon for their own political ends, despite their own history in the matter.