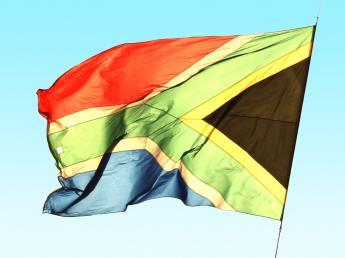 South African Tourism board chairperson: “Let’s focus on the occasion and the importance of a successful campaign for South Africa… even if we don’t go through to the next round

South Africa – SOUTH AFRICAN TOURISM board Chairperson, Jabu Mabuza has reacted to BafanaBafana’s defeat to Uruguay on Wednesday night, expressing his strong support for the national team and for the World Cup event. Mabuza urges South Africa to remember that hosting the World Cup is one of the biggest victories in our democracy’s history.

Although the loss was disappointing, he said, he congratulated the Uruguayans on their victory and urged South Africans not lose perspective of what has been achieved by ‘a passionate nation’ in only six years.

“Let’s not debate whether it was a penalty or otherwise, whether or not we would have conceded a second goal, and then an inevitable third once reduced to ten men with a penalty sprinkled into the mix.

“Let us also not lament our team of young men, all carrying an enormous amount of pressure. After all this is soccer!  Perhaps the biggest shock was Spain, arguably the best side in the world over the last few years, losing to Switzerland earlier in the day,” said Mabuza.

“Uruguay were ranked 16th in the world coming into this World Cup. We were ranked 82nd. They have looked the part and frankly deserved the win.  Let’s celebrate what the World Cup means for all of us, such as the focus over the last six years in assembling infrastructure and job creation, and an opportunity to showcase arguably one of the world’s most fascinating countries to millions of people, who will now know where we are and the many wonderful offerings available for all visitors to our country.

“South Africa has hosted more global sporting events than any other country since 1994 and none bigger than this. What has pleased me no end, is how the whole nation has rallied behind BafanaBafana with tremendous unity and passion.  I want to encourage everyone to continue with great commitment and enthusiasm to support the World Cup and BafanaBafana in particular. Let’s celebrate and focus on the occasion, and the importance of a successful campaign for South Africa, even if we as a country don’t go through to the next round.”

Mabuza says that South Africa has the reputation of a gregarious, warm and friendly nation and that that this should be our focus for the remainder of the tournament.

“We have never been a ‘fair weather’ host and I urge all South Africans to give every supporter, client, or guest a world class experience. Maintain the magic of the Rainbow Nation and continue to host everyone – locals and visitors alike – in the friendly, accommodating, vibey atmosphere that constitutes and defines our amazing Mzansi.” 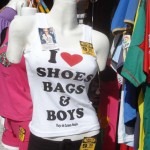 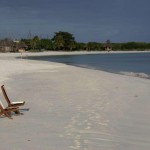 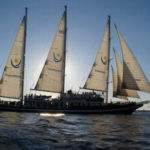 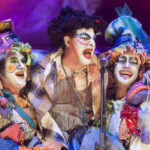