Successful outcome for tourism in Berlin

Successful outcome for tourism in Berlin

Berlin – More than 2 million visitors flocked to the German capital to celebrate the anniversary “20 Years since the Fall of the Wall”. They set a new record for tourism in Berlin. On November 9th alone hundreds of thousands of Berliners and their guests gathered for the anniversary celebrations at the Brandenburg Gate.

Burkhard Kieker, CEO of Berlin Tourismus Marketing GmbH comments, “Over the last few days Berliners have shown millions of guests what they have done with their city in the 20 years since the Fall of the Wall. The fact that the world loves this new Berlin is confirmed by the steadily rising numbers of visitors – even in the thick of the global economic crisis.”

The hotels in the city were almost fully booked for the anniversary. Furthermore, there was considerable media interest in the “Festival of Freedom”.  Around 2,800 international  journalists were accredited for the event at the Brandenburg Gate. The images of the celebrations were broadcast around the globe.

Kieker went on, “Innumerable spectators watched the ceremony at the Brandenburg Gate live on TV. These moving images have made an impact and prompted a desire to find out more about Berlin. The appeal of Berlin as a site of freedom, as a focal point of European history and a city where people can live together in a climate of tolerance and openness will continue to grow in the future.” 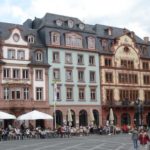 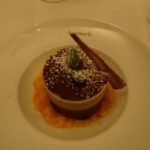 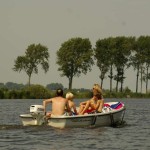 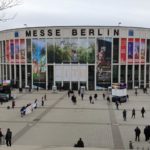