The International Art Exhibition, organised by the Ministry of Culture in association with the Fine Arts
Association, is currently being held at the Casemates Exhibition Galleries.

Currently being held at the Casemates Exhibition Galleries. The Minister for Culture, The
Hon Edwin Reyes officially opened the Exhibition on Tuesday 3 November 2009 and also then
presented the awards which had previously been adjudicated by Mr Ivor Abrahams of the Royal
One Hundred and six artists submitted a total of one hundred and eighty four works.
The Prize winners were:

Commenting at the Official Opening of the International Art Exhibition, the Hon Edwin Reyes said:
‘Feedback from our local Artistic Fraternity tells me that this annual event is eagerly awaited not only by
those who love to paint but also by both serious and relaxed admirers of fine works of art. I am
particularly pleased to note that this year we once again have very high quality entries and, equally
important, we continue to capture the imagination of a wide spectrum of artists.

A special thanks goes to this year’s Adjudicator, Professor Ivor Abraham from the Royal Academy, for
undertaking this onerous task. Such is the nature of competitions that it is not possible to have an
unlimited number of prizes; therefore, this makes the Adjudicator’s task one which requires the utmost
professional and responsible judgement. However, whether an artist wins a particular prize or not, the
mere fact that they have exposed their work to constructive criticism from both the Adjudicator and art
lovers alike makes everyone a winner.

I thank everyone concerned for their invaluable and essential contributions in putting this Exhibition
together and sincerely hope you will all continue to support the Fine Arts in Gibraltar in the manner it so rightly deserves.

The Exhibition will be open to the public until the 13th November 2009 between 10am and 6pm on
weekdays and 10am and 1pm on Saturday. Entrance is free. 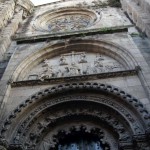 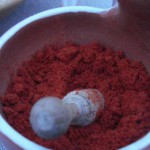 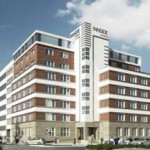 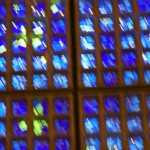