British holidaymakers are not put off from holidaying in Spain despite the recent bombings carried out by the Basque separatist terrorist organisation, ETA, according to the Skyscanner travel site.

It says there has been no reduction in the number of flight searches to Palma in Majorca where the most recent bombings took place. And searches for flights to Spain generally from the UK have increased since the start of August. “It will take a lot more than this to dent our love affair with Spain,” said Barry Smith, Skyscanner’s founder. “These isolated incidents pose a very small threat to tourists and it’s unlikely that the bombings will have any lasting effect on tourism to Majorca or Spain as a whole.” 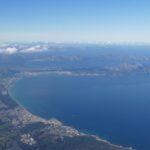 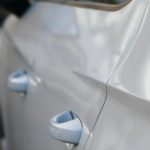 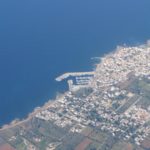