All airline members of the oneworld® alliance serving Barcelona’s El Prat airport are to transfer their operations into its new Terminal 1 with effect from 9 September.

Iberia’s value-based associate, Vueling, which is not part of oneworld, is also moving to Terminal 1 at the same time.

oneworld Vice-President Customer Experience and Airports Robert Antoniuk said: „oneworld’s airports strategy is to bring the operations of its member airlines together wherever it makes sense and where opportunities allow. The opening of this magnificent new facility at the Iberia group’s second home Barcelona provide just the ideal chance to do just that.“

The alliance’s airlines will have adjoining check-in desks among the terminal’s total of 166.

Details of lounge arrangements for premium passengers will be announced nearer to the date of the move.

With 101 boarding gates, 43 air bridges and more than a hundred shops, bars and restaurants, the terminal will be able to handle 30 million passengers a year, almost doubling the airport’s capacity.

To make it as environmentally friendly as possible, it has nearly 700 solar panels to generate power and completely automated regulation of its interior lighting.

September’s move follows the transfer of all oneworld member airlines‘ seven airlines into the new EUR 6 billion Terminal 4 at Iberia’s main Madrid home in February 2006 and comes as the alliance’s eight on-line carriers at its biggest European hub, London Heathrow, complete later in the coming months their consolidation from across all five terminals into just two. 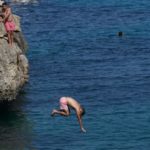 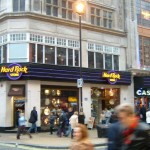 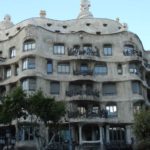 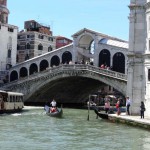