The biggest increase in passengers carried was recorded in ČSA charter flights with 271,450 passengers, i.e. 3.8 % more than last year.

In July, the total number of passengers carried increased by 2.9 % to 607,714 while in August the figures were 2.8 % to 612,087. The most popular regular flights for the summer headed for London, Paris, Amsterdam and New York.

Besides departures from Prague, Brno and Ostrava, ČSA aircraft also take off for charter flights from, for example, Budapest. Travel agencies are most interested in flights to Greece, Egypt, Spain, Tunisia, Cyprus, Turkey, Italy and Bulgaria.

The most popular charter destinations:

During the summer holiday months, the seat load factor increased significantly. In August it reached 83.3 % – an increase of 2.3 percentage points compared to last year. In July when ČSA recorded an occupancy of 81.9 % the figure increased by 3.4 percentage points.

Also cargo and mail transport increased in July and August. During the two holiday months, ČSA aircraft transported 3,540 tonnes of goods. Compared to the 2005 holidays this is an increase of 5.3 %. 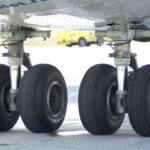 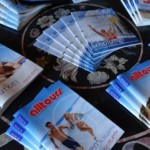 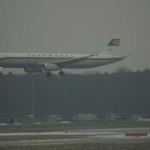