Visitors to Lisboa can now learn in detail about the history of this centuries old city, with five infograms and seven virtual tours now available on the Travel Planner section of the Lisboa Tourism site – visitlisboa.com.

The five infograms show the Portuguese capital’s historic and cultural evolution, with animations in 3D, perspectives of the most important buildings in the city and period maps, divided into the following sections: Roman Lisboa (AD 1 to 4) the old wall to the new wall (AD 4 to 15) the Discoveries until the Earthquake (16th to 18th centuries) Post Earthquake Lisboa (18th & 19th centuries) and Modern day Lisboa (20th & 21st centuries) the seven cultural tours are divided according to themes: three refer to the Lisboa’s identity (urban tiles, gardens and botanical heritage, tramcars and elevators) whilst the other four relate to different nationalities ) Dutch Tiles, Lisboa Flanders Style, in the 15th & 16th centuries; the Philip Kings in Lisboa; and Rome in Lisboa in the 18th century). The texts of the infograms and virtual tours are available in Portuguese and English and all the landmarks are on Google Maps. Users can also opt for the suggested tours or create their own. 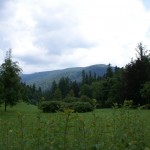 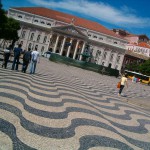 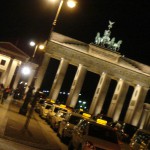