Terra Botanica, the park of the great adventure of plants… 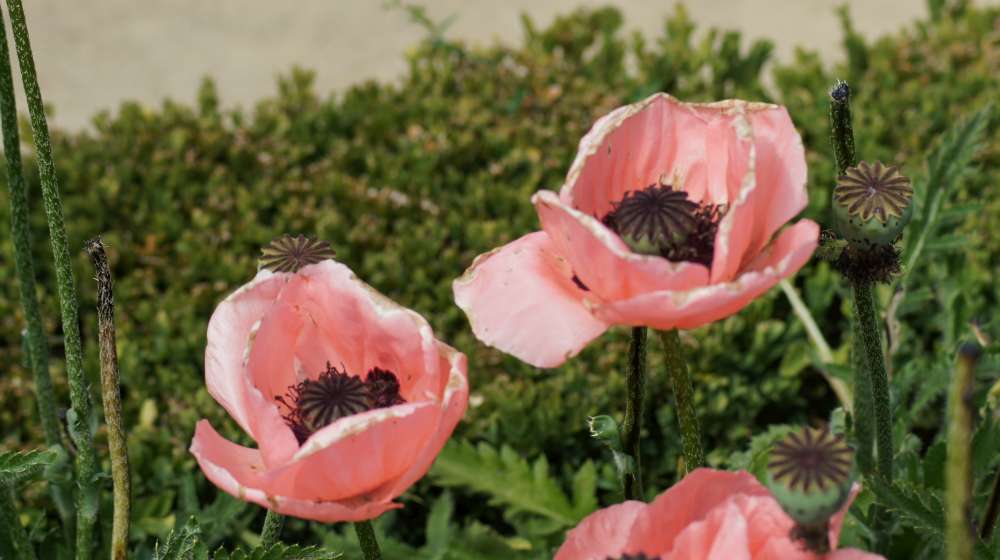 Terra Botanica, the park of the great adventure of plants…

The park Terra Botanica in Angers has opened since April 2010. Exclusive, it is the first theme park dedicated to plants. The whole family is invited to live an extraordinary adventure in the heart of the Anjou region.

Angers – The result of 10 years of reflection, this project, initiated and implemented by the Maine-et-Loire Departmental Council under the instigation of its President Christophe Béchu, will have taken 2 years to be brought to fruition. The men and women, companies, architects, landscape and scenographic designers involved in the process of bringing the project to life have lived a truly unique experience, sowed with challenges to ensure that in 2010 TERRA BOTANICA will open its gates to the world. Their adventure is expressed in the 15 000 m² of glasshouses and buildings which house cinemas and activities, the 25 000 m² of aquatic areas,

the 60 000 m² of gardens, the 275 000 plants including more than 1 000 “remarkable” trees and 400 subjects considered to be “exceptional” due to their size or age, all of which shape the park. All this, with one priority: to protect as many species present on the site as possible by bringing it back into shape after years of neglect.

Christophe Béchu, on becoming president of the Maine-et-Loire Departmental Council in 2004, gave second wind to the project, with a strong political will to transform the dream into reality. After years of studies and research, December 2005 marked the first turning point. Thierry Huau, a landscape architect and the park’s designer, gave local councillors a virtual tour of the 11 hectare site. And some weeks later, at the opening of the “Salon du Végétal” horticultural trade fair, the name of the park was finally revealed: TERRA BOTANICA! Two years passed and construction work finally began in February 2008 with the aim of opening in spring 2010.

If for over 10 years, the Anjou region has embraced the idea of this first plant-themed amusement park, it is because no other place, historically or geographically, could be home to TERRA BOTANICA. Anjou is an area renowned since the second half of the 18th century for its impressive array of plant species and its extensive horticultural skills. Today its France’s leading horticultural region and home to numerous nursery gardens, landscape designers, specialised research laboratories, professional organisations, benchmark events…

This network, unique in Europe, of companies and agricultural, horticultural and wine-growing research and training centres was recognised as a competitive cluster with worldwide reach in July 2005, confirmed in 2008. Végépolys’ mission is to make the Pays de la Loire a worldwide benchmark region for creation and innovation in the areas of food, health, well-being, landscaping, living
environment and sustainable development.

The Departmental Council has always been an active participant in the development of Anjou as a European centre of horticultural excellence with, as its showcase, this unique concept.

Designed to respect the environment and nature, TERRA BOTANICA responds to our increasing desire to go back to basics
and gain a better understanding of our surroundings. TERRA BOTANICA is thereby bringing a new concept to the leisure market
by inviting visitors to discover the universe of plants through highly original interactive activities which are both fun and educational.

Visitors will set off on an extraordinary journey to explore 4 universes structured around the following themes: Sought-after,
Generous, Mysterious and Domesticated plants. In a single location, it will now be possible to discover all aspects of plant life
(historical, geographical, economic, symbolic, scientific, and aesthetic) in all its shapes and forms.

Key dates in the plant adventure

1999 On 26th April 1999, the Maine-et-Loire Departmental Councillors voted on the plant-themed park project. The candidate towns for providing the location for the park had until 26th November to hand in their application, with the decision being taken in December. During this time, the Departmental Council launched a call for tenders (definition contract) to select the team in charge of designing the park. By November, 10 towns had presented their applications to accommodate the park and on 16th December

1999 the Maine-et-Loire Departmental Council chose a site near the towns of Angers and Avrillé.

2000 In April, the park’s website was put online. On 24th July, a design consultancy group formed by COTEBA was chosen to develop the plant-themed amusement park. The first briefing took place on 24th October 2000.

2001 On 5th April 2001, a draft report was presented to the Departmental Council.

2003 In the spring, a consultation was held with the inhabitants of the Anjou region to gather their opinions. More than 17,000 households returned the questionnaire providing a wealth of information and ideas.

2004 At the instigation of Christophe Béchu, elected eight months previously as President of the Departmental Council, the decision was taken to go ahead with the plant-themed amusement park project on 13th December 2004.

2006 On 23rd February, the name of the park was finally unveiled at the opening of the “Salon du Végétal” horticultural trade fair: TERRA BOTANICA. In April, the first 228 exceptional trees were reserved through the call for tenders by the Departmental Council for the contracts for growing and providing the park’s plants. The terrabotanica.fr website was launched in May. The
following month, the application was made for planning permission to build TERRA BOTANICA, with 60 000 m² of gardens, 25 000 m² of ponds and 15 000 m² of glasshouses and buildings.

2007 The definitive draft design of TERRA BOTANICA was presented on 2nd March at the Angers “Salon du Végétal”. The same month the Société Anonyme d’Exploitation Mixte Locale TERRA BOTANICA was selected by the Departmental Council to manage the park. The company is made up of a public-private partnership of 15 shareholders with a Board of Directors made up of 17
members. In September, the planning application for the construction of the whole park was finished and submitted for examination.

2008 Construction began in February when around 100 companies and 350 people got to work on the site. On 5th November, the first 9 trees were planted.

2009 On 17th February, Thierry Huau and Jean-Pierre Chavassieux (Vice-president of SAEML TERRA BOTANICA) presented the park, its gardens and its activities at the “Salon du Végétal”. In June, Jean-Pierre Chavassieux was named President of SAEML TERRA BOTANICA. The same month, the public finally discovered the restaurateur chosen to be at the helm of the park’s restaurant: the Michelin star chef Pascal Favre d’Anne.

2010 Opening of the TERRA BOTANICA park on Saturday 10th April, the 1st weekend of the spring holidays for schools in the Nantes region. 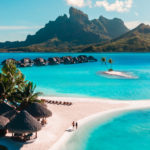 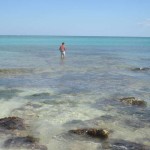 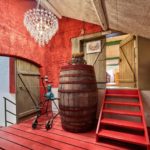 Via mosel‘ geht an den Start 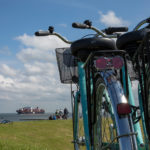